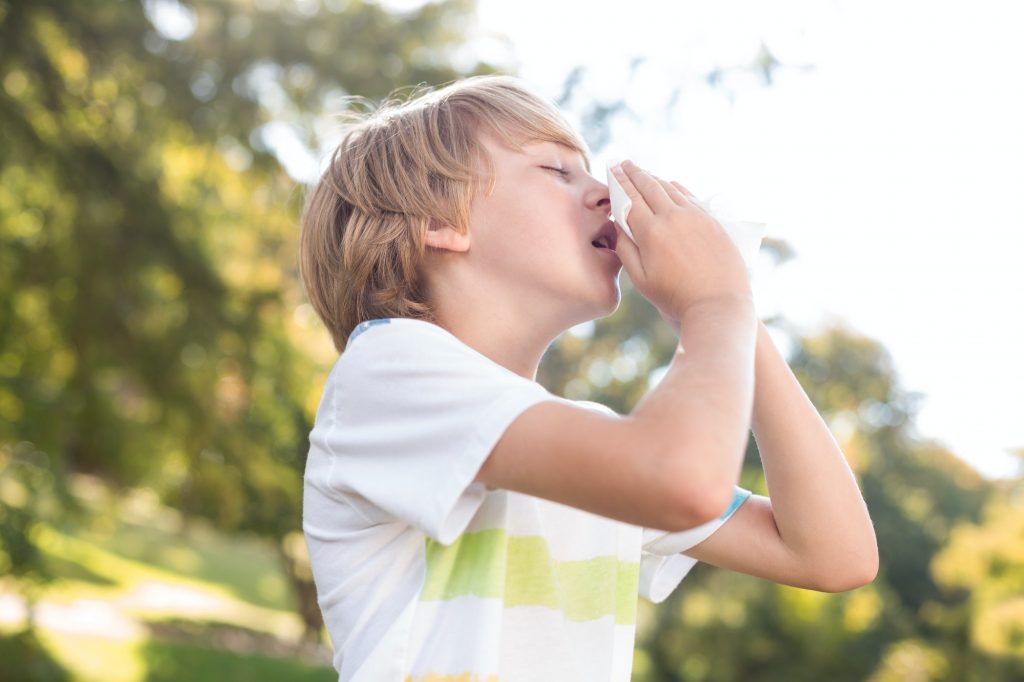 Hay fever is an allergic response of the ENT system to outdoor allergens. The most common allergens are pollen, dust mites, and pet dander. Hay fever is also called allergic rhinitis. It causes flu-like symptoms. It is not a life-threatening disease but can be quite a nuisance to deal with.

An allergy is the immune system’s reaction to a foreign substance. The body perceives the substance as a threat and goes into overdrive. There is usually no treatment for hay fever, but taking precautionary measures on time can help you a lot.

Thus it is important to know what triggers an allergic reaction in a person to be better prepared to deal with it.

Allergic rhinitis can be divided into two categories:

Now that we know what are the triggers for hay fever, let us take a look at the symptoms displayed by a person who is suffering from it.

According to the Centers for Disease Control and Prevention (CDC), 18 million Americans suffer from hay fever. The following symptoms are generally associated with hay fever:

Most of these symptoms are similar to the common cold. However, unlike the cold, fever is not caused by allergic rhinitis.

Treatment and Management of Hay Fever

There is no permanent cure for hay fever. Therefore, the first line of defense against allergic rhinitis is to avoid exposure to allergens that cause an allergic reaction in the first place. Let us take a look at some precautionary measures that can help prevent hay fever.

If you are suffering from hay fever, visit Optimedicalaz. We have multiple clinics in Arizona state. Visit the locations page to find a clinic near you.